EMERGENCY ALERT City Hall remains closed but some facilities are open Read On... 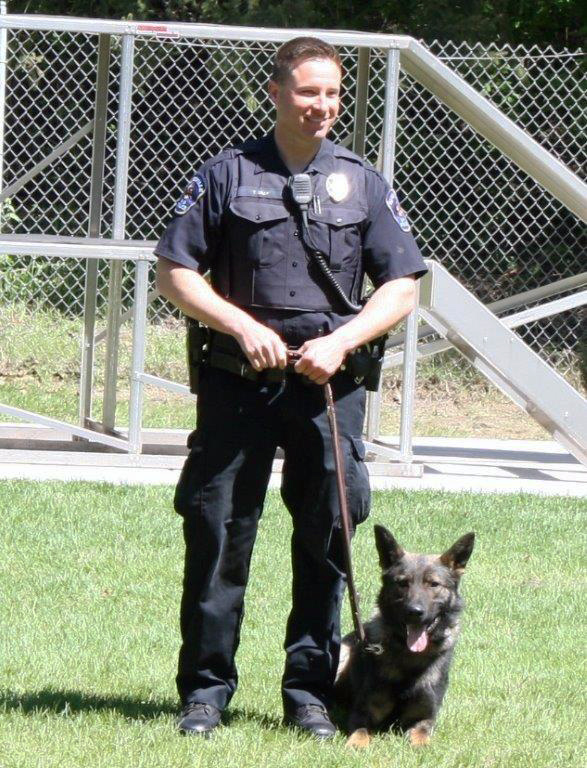 Meet K9 Jagr (named after hockey legend Jaromír Jágr, pronounced Yawger), a German Shepherd Dog from Slovakia. He is friendly and loves to play. But when he gets to work it’s all business.

From Officer Gray
“I am still very excited that Chief Mathwig had faith in me to take on another K9 partner after Tasco passed away,” said Officer Gray. “His support has allowed me to continue something I truly love. I believe Jagr's energy and nose will certainly help the Roseville Police Department catch a lot of bad guys for years to come,” remarked Gray.